A rival to Pat Condell?
Posted by quedula at 10:33 No comments: 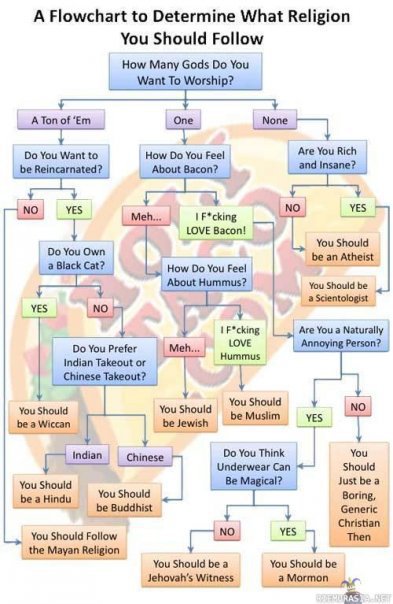 With thanks to Jim Parker.

The Miracles according to Fr. Rowan Atkinson

Religion is a load of bullshit

"The intellectual - and thereby the rational - foundation of Islam results in the average Muslim having a curious tendency to believe that non-Muslims either know that Islam is the truth and reject it out of pure obstinacy, or else are simply ignorant of it and can be converted by elementary explanations; that anyone should be abe to oppose Islam with a good conscience quite exceeds the Muslims' powers of imagination. . . ."

Email ThisBlogThis!Share to TwitterShare to FacebookShare to Pinterest
Labels: Islam

Stop UCC from abusing its harassment policy to limit academic freedom
Posted by quedula at 20:07 No comments:

Pat Condell NOT apologising for his party political broadcast

Very effectively NOT apologising . . . .
Posted by quedula at 14:16 No comments:

Intelligent Design is an oxymoron

Excellent critique by Michael Ruse in the Guardian of Stephen Fuller's lengthy defence of intelligent design theory "Is intelligent design bad theology".
"It is not a question of being an atheist or not. In the nineteenth century, even those who thought that there could be no natural explanation of organic origins realized that the appeal to divine intervention takes one out of science."
Posted by quedula at 11:54 No comments:

The Pope Song by Tim Minchin